Umkhumbi Lodge in Hluhluwe, South Africa works hand in hand with CROW, the Centre for the Rehabilitation of Wildlife and various other wildlife rehabilitation centres.  They are an important lifeline for injured and orphaned animals.  It’s an ongoing mission for them, to rehabilitate the animals brought into their care and ensure they are released back into the wild when the time is right. 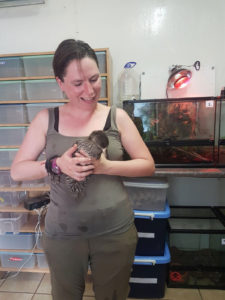 Coupled with the rehabilitation of wildlife, Umkhumbi is also heavily involved in tracking and monitoring key species that have been released to that they can gather data that will assist in future releases and make sure they get it right.

CROW has a small but very dedicated and experienced core team, assisted by local and international volunteers. CROW assists over 3000 injured, orphaned and displaced animals ever year. Species can range from monkeys, mongoose, genets to antelope, raptors and reptiles.  CROW is an important lifeline for these animals, giving them a second chance to live a free life.

In July 2017 The Tribes Foundation funded a Small Animal Clinic at Umkhumbi Lodge that could be used for all the small birds, mammals and reptiles that come into the centre in need of help. The clinic will be hugely beneficial in getting the young animals ready for rewilding and then release.

The timing of the funding was perfect as they had just received two injured eagle owls, some ducks, genets and a bushbaby in need of help and rehabilitation.

We will update you on the progress of the clinic later in the year.

Tribes Travel clients staying at Umkhumbi Lodge can visit the projects that The Tribes Foundation has supported.

If you would like to learn more about CROW and the important work they do, click here 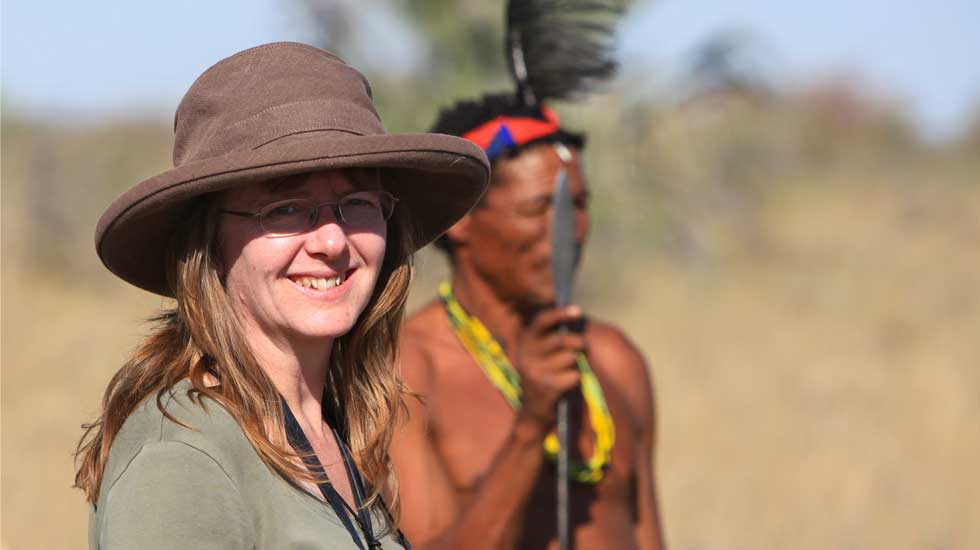 The charity was set up in 2003 by Amanda & Guy Marks who run the Fair Trade Travel™ company, Tribes. Founded on award-winning sustainable tourism ethics, the company is a leader in its field.
In 2012 they were joined by Karen Coe who is a director of the successful ‘Travel Photographer of the Year’.